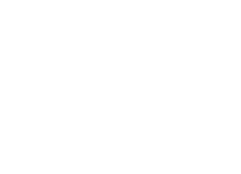 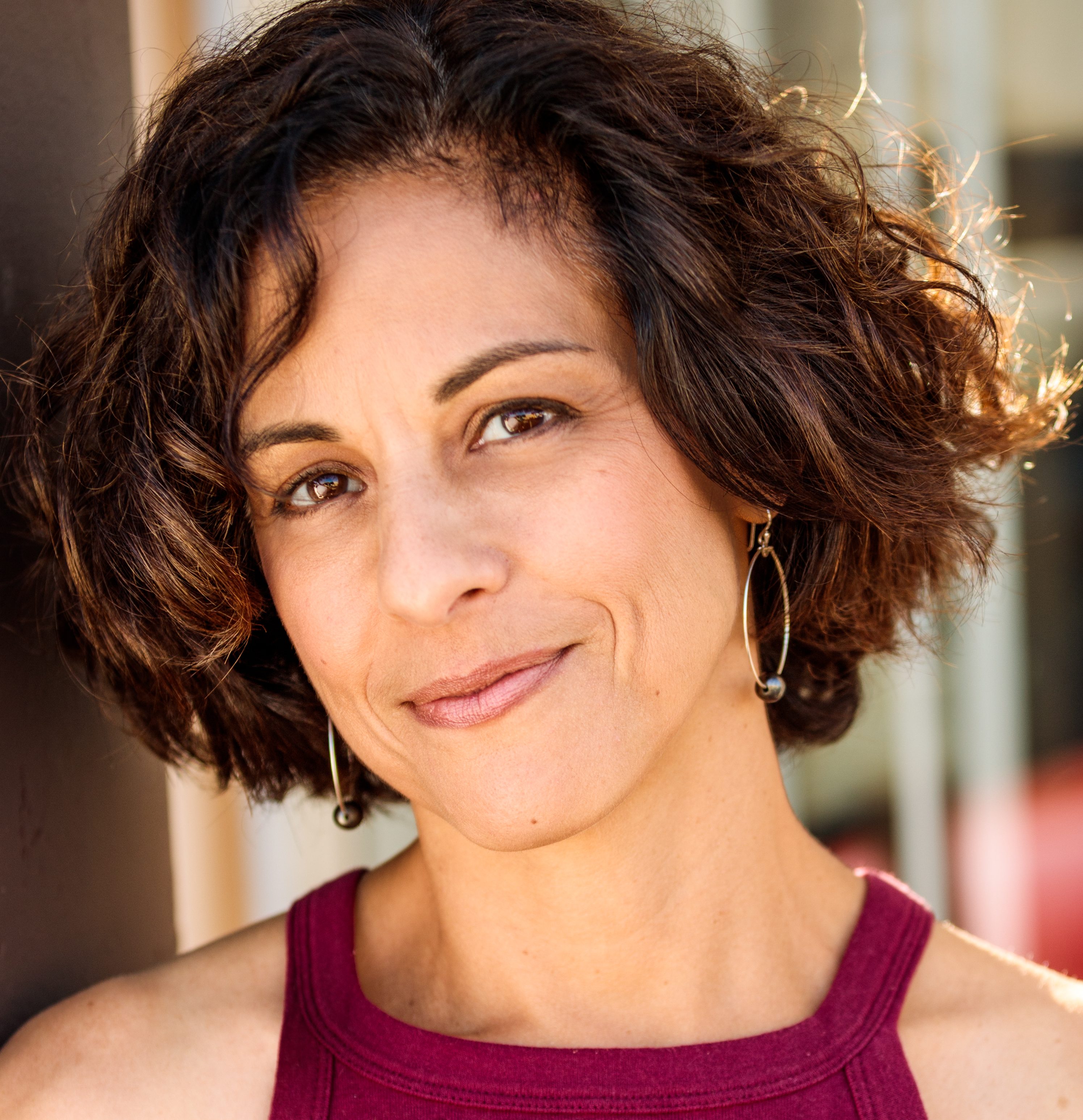 Does Lady Gaga stop singing for several months? Do Alvin Ailey dancers hang up their dance shoes for weeks on end? Does Eric Clapton let his guitar gather dust until his next gig? Does Olympic Gold Metalist Gabby Douglas stop going to the gym for half the year?

Of course not. These pros are pros because they know that their physical and artistic skills will atrophy if they don’t practice and stretch and drill on a consistent basis.

Yet some actors stop training after pilot season and expect to be in tip top shape when the next pilot or episodic season rolls around. But when auditions start up again months later, actors feel as rusty as the Tin Man without his oil can… and their agents wonder why they aren’t booking or getting called back.

Which actors are booking the room and/or the part? The ones who are consistently active in their craft. If you stop training, you’re sure to be as out of shape as someone who hasn’t been to the gym in months. (“I don’t remember 10 pounds feeling so heavy.”) But if you consistently train, you’ll remain strong and flexible.

You want to act like a pro? Train like a pro. Find ways to stay creatively active. Go back to class – any class – audition technique, scene study, improv, one-on-one coaching. Read a lot of scripts and break them down. Gather your fellow artists together to read a classic or a new work by a respected friend. Put up a play or make a short video. Cultivate daily curiosity and creativity. And remember: it shouldn’t feel like work…it’s playtime.

While there may be limited casting seasons, an artist’s creative season is year-round. So keep stretching and playing. Then the next time your agent calls, you’ll be all warmed up – no oil required.