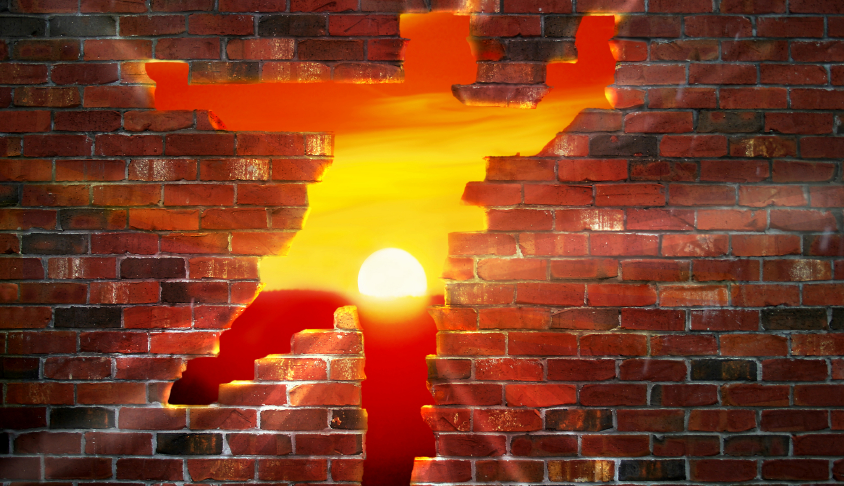 You have an audition for the role of a drug addict or someone who is suicidal. Or maybe the character is struggling over the loss of a parent or child. Or they are trying to escape an abusive household or dealing with PTSD. Maybe they’re battling a war in Afghanistan or inside their own community. Or they’re going through a divorce or dying of cancer.

Emotionally deep roles can be intimidating and scary – so much so that some actors shut down. They hit a block; something in them refuses to “go there” in an effort to avoid uncomfortable feelings like fear, pain, sadness and grief. And yet, that’s our job. If you’re going to represent humanity, you must be willing to experience the whole spectrum.

So when you hit an emotional block, how do you get beyond it?

We must remember why we do what we do. As actors pursue their careers, chasing after resume-building credits and insurance-keeping checks, we often forget why we starting acting in the first place.

I started acting because it was fun. I discovered how freeing it can be to transform into someone else, speak their words and live their life. I discovered liberation in the craft of acting and making people laugh or cry or think was icing on the cake.

But where is the fun in suffering through a divorce, illness or bullying? The joy of true connection. This is what we must remember as artists:

It is our job to honor these people’s lives. Someone out there is in mourning, being abused, divorcing, battling addiction, being bullied or struggling with their own self worth. Our work reaches out to those that think they’re different, weird, lost, or misunderstood and says, “I get you.”

You’ve had this experience yourself as an audience member. Remember being deeply moved by a story and characters that you closely related to? You probably felt less alone because of that play, show or movie. Maybe you even discovered other people who felt the same way.

This is why Jill Soloway created the award-winning Amazon Prime show, Transparent:

“My parent came out at the tender age of 74 as trans…when people are coming out, they’re coming out literally to save their lives. They’re coming out to make a break for authenticity…that’s one of the reasons I wanted to make the show…It kind of triggers people to understand…After my parent came out, I really wanted to do something that would make the world a safer place for my parent to walk out of her apartment building, hail a taxi or stand in an elevator with strangers. People who are trans have told me the show has made the world a little bit different for them.”

That is why we do it. To connect. To empathize. To tell someone else’s story truthfully and change the world. It is extremely gratifying to have a stranger say, “That is exactly how I feel. You captured my experience perfectly. Thank you.”

Don’t get me wrong; it’s hard. It takes vulnerability and courage and risk. When we do our job well – honestly, without defense, freely – we connect with the character, the other actors and our audience. It may feel uncomfortable while you’re in it, but true connection is the gold at the end of that difficult journey.

Michael J. Fox says, “An actor’s palette is the entirety of the human experience.” Our job is to represent humanity; the wildly fucked-up, glorious mess that we are. So the next time you hit that block, remember to breathe, gather your courage, and know someone out there will feel less alone because of you.